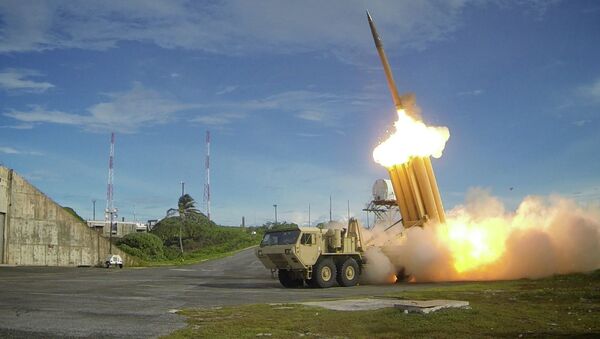 Military forces from the United States, South Korea, and Japan are set to conduct their first joint missile defense drills starting late next month. The drills will be conducted alongside RIMPAC 2016, large-scale US-led maritime exercises in the Pacific Ocean taking place from June to August.

S Korea, US, Japan to Hold Joint Drills to Guard Against N Korean Threat
Using the warship-based Aegis multi-purpose tracking system, the exercises will focus on joint missile detection, but will not include missile interception training, according to the South Korean defense ministry. However, the Japanese newspaper Asahi has reported that the two sides would also train for the interception and destruction of ballistic missiles.

The exercises will take place against the backdrop of ongoing negotiations between Washington and Seoul on the possible deployment of the US THAAD short and medium-range missile defense system. The official explanation for the deployment is that it would help to limit the capabilities of North Korean missiles. However, Beijing is also sharply opposed to the system's deployment, seeing it as a deterrent to its own strategic missile forces.

Asked by Sputnik to comment on these developments, Russian Center for Public Policy Research director Vladimir Yevseyev said that he is convinced the joint exercises will not be limited to training using the Aegis system. According to the expert, there is a high probability that the exercises will include the destruction of dummy missiles. More importantly, he says, is the strong likelihood that the training will not be limited to the destruction of hypothetical North Korean missiles.

"I think that China will unequivocally condemn these exercises, because what we're talking about here is pulling the Republic of Korea into the US global missile defense system. It appears that the final decision to deploy the THAAD system (composed of one or two batteries plus the necessary radar equipment) to South Korea will be taken by the end of June. In monitoring mode, this system will be able to gather information from inside China; this causes anxiety in Beijing." 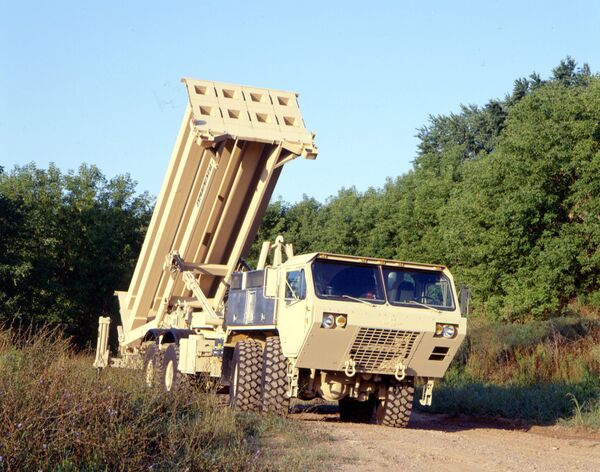 South China Sea Dispute: How Russia Could Help China Win in The Hague
At the same time, Yevseyev warned, the fact that "Japan, South Korea and the US are conducting these kinds of exercises means that hypothetically, they might create a naval group consisting of cruisers and destroyers on the basis of the Aegis missile guidance system, and including the SM-3 [ship-based anti-missile missiles]. Theoretically, these ships will be capable of intercepting Chinese missiles. Ground-based systems deployed in South Korea and Japan, as will sea-based radar, will allow [the US] to identify Chinese missile launches."

"It is likely that these exercises are the first step toward working out the deployment of such a combat group," the military analyst emphasized.

Asked how China might respond to the provocation, Yevseyev said that it would lead to further tensions and speed the current military buildup in the region. "First, they will strengthen their coastal defense through a variety of coastal missile defense systems. I also believe that China will devote considerable attention to enhancing its air power capabilities, [which are also] aimed at preventing the deployment of any group of ships armed with SM-3 missiles on its coast. Moreover, China will have to build up its navy to counter the deployment of this sort of group."