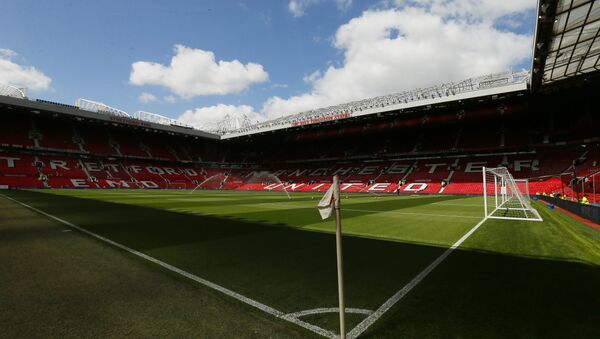 © REUTERS / Jason Cairnduff
Subscribe
International
India
Africa
The Manchester United football club will play Bournemouth on Tuesday, May 17, after their Premier League matchup was canceled and the stadium evacuated due to a bomb threat, the club said in a statement Sunday.