Police Killed in Clash With Daesh Militants in Russian Dagestan 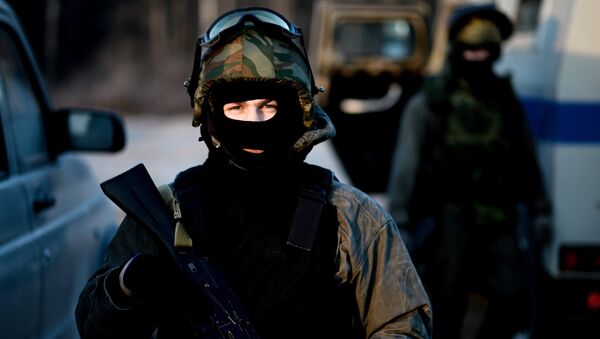 © Sputnik / Konstantin Chalabov
/
Go to the photo bank
Subscribe
Police in the Russian republic of Dagestan engaged in clashes with militants today during which two officers and four rebels were killed. Daesh claimed responsibility for the attack.

Police received reports that a senior officer was wounded and held hostage in the town of Derbant in the southern region. Police raided the apartment building and a shootout commenced. 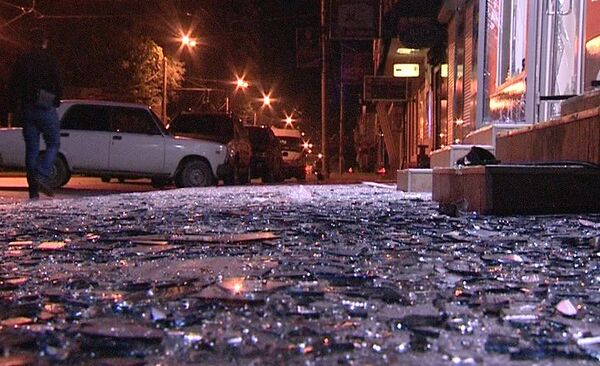 The officer who had been held hostage was reported as dead along with another officer who was killed during the gunfight. Another 15 were wounded.

Shortly after the event, Amaq, an official information agency for Daesh, a.k.a. the Islamic State, claimed Daesh fighters were involved in the event and reported they had killed three officers.

The organ made no mention of losses among the terrorist fighters.

Has previously claimed responsibility for other violent attacks on security forces in the North Caucasus, an area heavily populated by Muslims.

A number of terrorists in Dagestan, which borders Chechnya, have sworn allegiance to Islamic State.