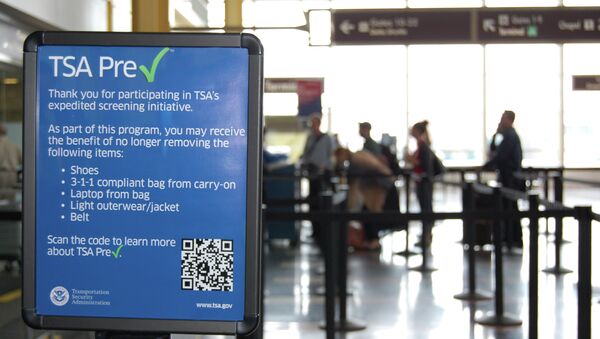 While testifying before the House Oversight and Government Reform Committee on Thursday, TSA Administrator Peter Neffenger said that he is proud that the agency is no longer going after whistleblowers.

TSA Agents Humiliate Wheelchair Bound Olympic Champion
The agency previously would reassign employees who reported fraud and abuse, prior to Neffenger’s July 2015 appointment. He was brought on board one month after auditors found that they could smuggle fake weapons and explosives past screeners 67 out 70 times during testing.

Neffenger explained that he found “systematic problems” with the training of agents and their use of the equipment, and forced all employees to go through a two-month period of retraining.

Prior to Neffenger taking over, many whistleblowers had come forward with claims that employees who reported wrongdoing were reassigned or forced into early retirement.

Did You Enjoy the Patdown? Yelp is Now Allowing Reviews of the TSA
He claimed that employees are now encouraged to come forward with their concerns.

“So if there are people watching this at TSA who feel they are being wrongfully retaliated against, you’re saying you have an open door?” Representative Elijah E. Cummings asked.

“They can come directly to me,” Neffenger replied.

Many Republican lawmakers favor privatizing the beleaguered agency, while many Democrats are calling for it to remain a government body and for Congress to increase funding.

"Certainly some of the challenges that they're facing right now could be alleviated if they got all of the funding that we would like to see them have," White House spokesman Josh Earnest said on Wednesday. "So once again, a problem that people have noticed can be traced back pretty directly to the inability of Republicans in Congress to govern the country."