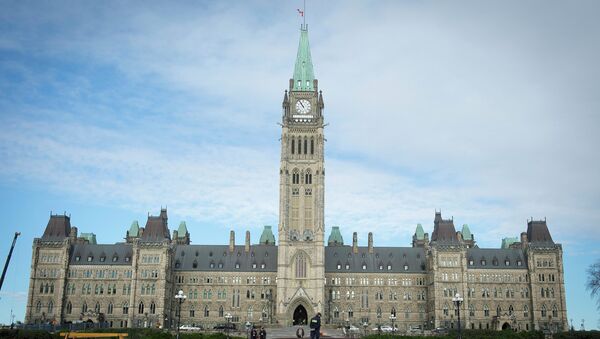 © AFP 2021 / PETER MCCABE
Subscribe
Canada should strengthen measures against violators of human rights by adopting its own version of the US Magnitsky Act, Canadian Parliament Member James Bezan said in a press release on Thursday upon introducing a new bill to that aim.