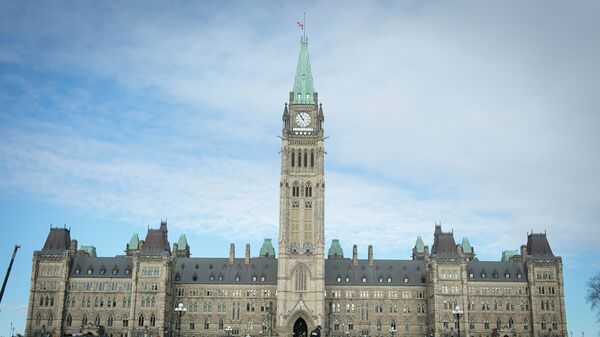 © AFP 2023 / PETER MCCABE
Subscribe
International
India
Africa
Canada should strengthen measures against violators of human rights by adopting its own version of the US Magnitsky Act, Canadian Parliament Member James Bezan said in a press release on Thursday upon introducing a new bill to that aim.