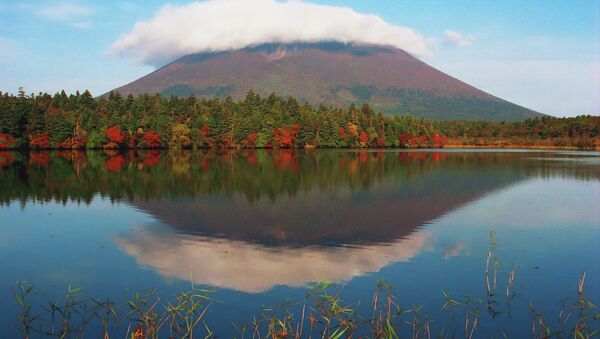 The Japanese leadership appears to have decided to separate economic and political cooperation from the territorial dispute in its relations with Russia in what is a major departure from Tokyo's stance, the Vzglyad business newspaper reported. But is Japan really ready to settle the issue?

Following the meeting between President Vladimir Putin and Prime Minister Shinzo Abe in Sochi, Tokyo "has essentially agreed to set the territorial dispute aside," the publication noted, calling this development a "breakthrough."

Tokyo's relations with Moscow have been plagued by a decades-long dispute over the islands, known as the Kurils in Russia and the Northern Territories in Japan. The latter claims the islands of Kunashir, Iturup and Shikotan, as well as the Habomai islets that came under Soviet control following the World War II. The unresolved claim has prevented both countries from signing a peace treaty.

"These islands are an integral part of Russia, regardless of what they say about it in Tokyo," Vzglyad asserted. Vladimir Putin "does not intend to squander Russian territories," the newspaper noted, adding that all those interested in the issue in Russia, as well as in Japan understand this. 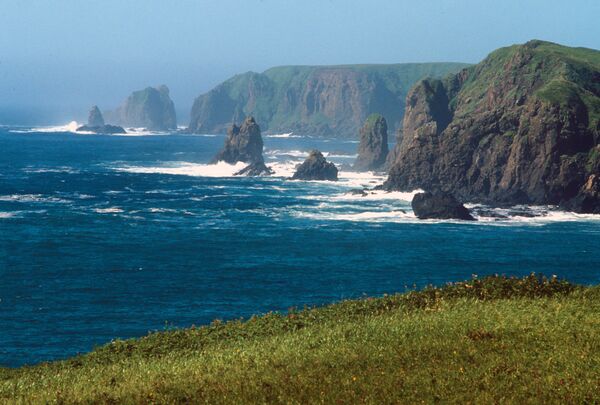 Moscow previously stated that Tokyo signed several documents, essentially waiving its claims to the islands. These, according to Russia's Ministry of Foreign Affairs, include the 1945 Japanese Instrument of Surrender, the 1951 San Francisco Peace Treaty and the 1956 Soviet–Japanese Joint Declaration.

According to the declaration, the Soviet Union agreed to hand the Habomai and the Shikotan Islands over to Japan after the peace treaty is signed. Japan wants all islands as a prerequisite for inking the deal.

"I think that the only solution would be for Japan to acknowledge that the issue has been settled," political analyst Nakamura Itsuro of the University of Tsukuba told RIA Novosti. "But another issue will then appear: should the [territorial dispute] be resolved, the Japanese prime minister and the Russian president will have nothing to discuss."

Vzglyad offered an alternative view on the prospects of Russian and Japanese relations.

Three Reasons to Cheer the Outcome of Japanese PM’s Visit to Russia
The newspaper maintained that the territorial dispute is no longer the main issue on the agenda. Japan is primarily focused on the shifting balance of power in the Asia-Pacific, as well as relations among its key neighbors – the US, China and Russia. This is what prompted Tokyo to seek closer ties with Russia and adopt a new approach to the talks on the islands.

This new approach to the negotiations, mentioned by Japanese officials after Abe's visit to Sochi, "does not involve a cunning (and non-existent) plan to divide the islands. Instead it entails separating bilateral issues from the territorial issue," the publication explained.

"Abe's plan of economic cooperation with Russia will be implemented alongside and independent of the peace talks – this is Tokyo's main 'trick,'" the newspaper observed. In other words "Tokyo has decided to become an important partner for Moscow (this is, by the way, how Putin described Japan during the meeting with Abe)." After all, economic cooperation between the two has "enormous potential." 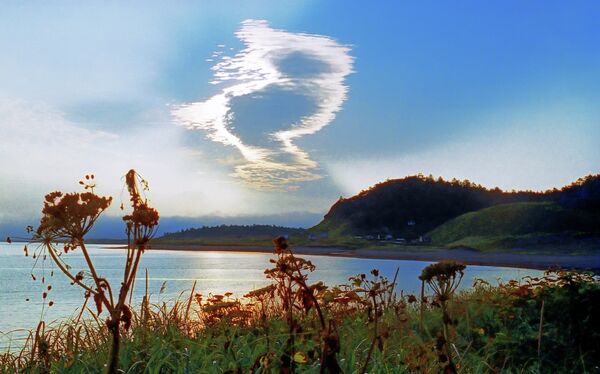 Japan, Vzglyad emphasized, is increasingly interested in fostering economic ties with Russia to find its place in the changing "geopolitical situation" that has been marked by growing tensions between Japan and China, closer ties between Russia and China, a rift between China and the US, as well as the cold spell between Washington and Moscow.

Yet analyst Viktor Pavlenko of the Center for Japanese Studies at the Institute of Far Eastern Studies believes that Tokyo will never waive its claims. "I don't think that any breakthrough decisions will be made," he told Radio Sputnik.