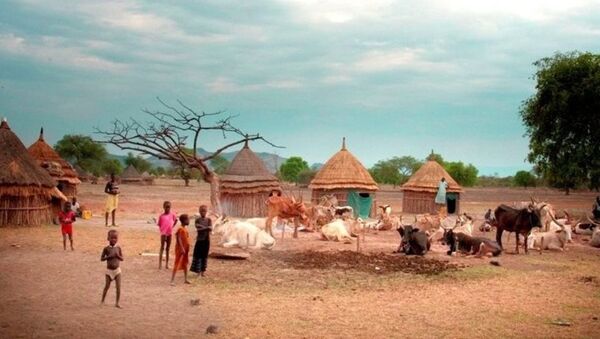 MOSCOW (Sputnik) — The landslide have been caused by heavy rains, according to police.

"Rescue efforts are underway in collaboration with security workers to save people missing in the landslide," Alemayehu Mamo told the local Fana Broadcasting Corporate on Tuesday.

Mamo noted that the rescue operation had been complicated by flooded roads. A total of 28 bodies have been recovered so far, according to the police officer.

The African country has been struggling with the worst El Nino on record, an anomaly characterized by high temperatures of surface sea water that causes a wide range of natural disasters from floods to droughts.