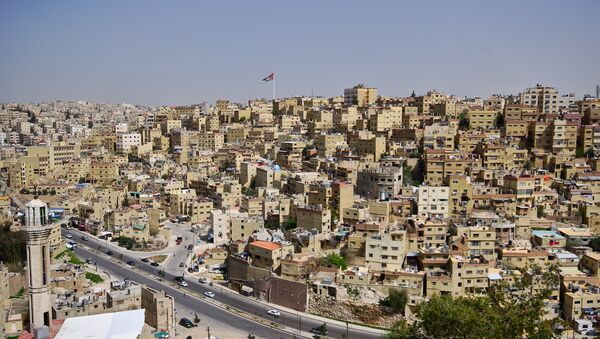 Civil defense forces and ambulance immediately arrived at the site while police officers tried to persuade the men not to commit suicide.

A crowd of people gathered near the building which resulted in traffic jams.

Police ultimately removed suicides from the building. They refused to tell journalists about their motives.