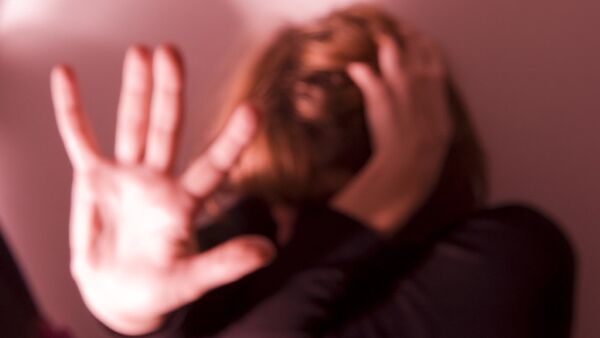 © Flickr / European Parliament
Subscribe
An Indian domestic servant working for a Saudi employer in the capital of Saudi Arabia has allegedly been beaten to death by her bosses, but her government denies her family’s version of the story.

Extreme Fear: Girls Shun School Due to Fear of Rape
NEW DEHLI (SPUTNIK) — Asia Khatoon's family has said she was brutally tortured by her Saudi employers, which led to her eventual death. The family is now struggling to get the 25-year-old's body back as the incident threatens to potentially create a diplomatic row between the two countries.

The news about Khatoon's death only emerged when her family received a telephone call from an anonymous person in Riyadh. Just three days prior to her death, the government of the Indian state of Telangana, where the victim is from, approached the Indian federal government and foreign ministry in an attempt to rescue Khatoon on behalf of the family. However, the efforts of the doomed young woman's relatives were in vain.

"She was locked in a room the day she reached there and was not given any food. My daughter used to call me and cry. She complained of body aches and heart burns. She said she could not eat," the victim's mother, Ghousia Khatoon, told the press.

She was admitted to King Saud Chest Diseases Hospital but passed away after the treatment was unsuccessful.

Khatoon left for Saudi Arabia in December 2015. When India scrapped the "housemaid" visa two years ago, she went to the country using a business visit visa, which lasts only 90 days. Her family also alleges that Khatoon was forced to extend her stay illegally by her employers.

Occasionally, she used to call her family members during her stay to complain about how she was being harassed mentally and physically.

'Untouchable' Law Student Raped and Disemboweled in Kerala, India
However, the family's claims have been denied by India's external affairs ministry, which said the victim died of natural causes. Responding to the allegations, the ministry's spokesperson Vikas Swarup said: "On receipt of information, our Embassy in Riyadh sent one of its officials to King Saud Chest Disease Hospital, Riyadh — one of the reputed hospitals for TB, today."

"He was told by the mortuary in-charge that she was admitted in the hospital on the 27th of last month and later on shifted to the ICU. The death was due to natural reasons and he was informed that all the requisite documents have been handed over to the sponsor for submission to the embassy." As per the death report, she had died due to multiple organ failures.

There have been several allegations of serious human rights violations in the ultra-conservative Sunni kingdom in recent years.

In October 2015, a 58-year-old Indian maid's arm was severed by her employers, sparking tensions between India and Saudi Arabia.