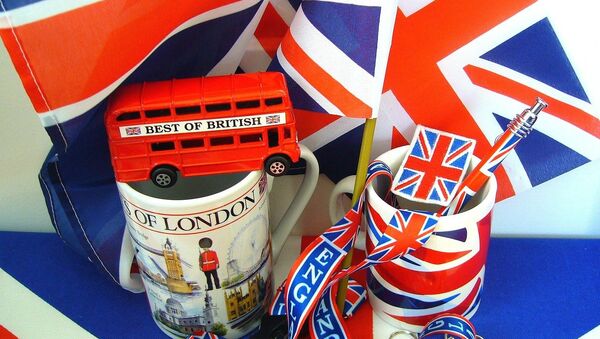 Potential exit of the United Kingdom from the European Union could significantly change the "political dynamic" on the issue of Edinburgh's independence from London, former Labour First Minister of Scotland Henry McLeish told Sputnik on Tuesday.

Brexit Battle: UK Euroskeptic Accused of 'Lying' Over German Veto Claims
EDINBURGH (Sputnik) — He added that if Brits voted against the UK membership of the European Union, there would be arguments in Scotland over the issue of the second referendum on the independence from London.

"As a passionate European it seems to me that the UK leaving the EU completely changes the political dynamic on the question of Scottish independence," McLeish said.

UK nationals are set to vote on June 23 in a referendum on the country's EU membership, after Prime Minister Cameron and the leaders of the 27 other EU member states had reached a deal in February to grant the United Kingdom a special status within the bloc.

In 2014, Scotland held a referendum on the independence from the United Kingdom, in which over 55 percent of the electorate rejected secession.