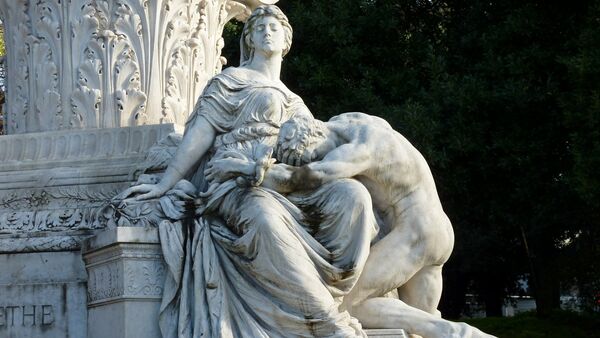 #Greece debt: short, medium and long term debt measures to be discussed. EWG to report back to 24 May #Eurogroup 2/2

​According to Dombrovskis, work on the allocation of a new financial tranche for Greece, including an agreement on the so-called contingency mechanism, which stipulates measures to be implemented in case of Athens failing to meet the EU requirements, will be finalized “in coming days.”

​Eurozone finance ministers gathered in the Belgian capital earlier on Monday for a new round of talks on the Greek debt relief, hours after the Greek parliament passed a batch of further austerity measures. The pension and tax reforms are demanded by Athens’ lenders to unlock the next tranche of 86 billion euros ($97.9 billion at the current exchange rates) of bailout agreed in July 2015.