Canada to Lift Sanctions Against Belarus 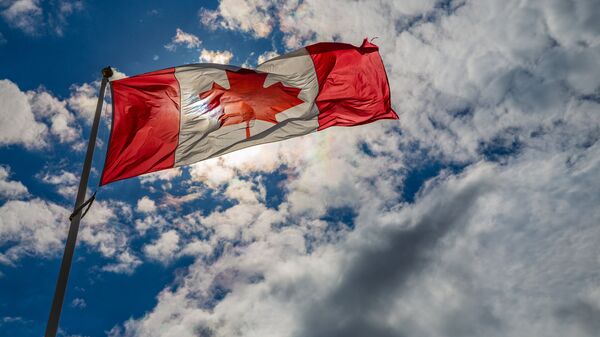 "This announcement is consistent with actions taken by the United States and the European Union since October 2015. It also reflects Canada’s acknowledgment that the Government of Belarus has made progress in key areas in recent months," the department said.

The release of political prisoners and conducting a presidential election in October 2015 led Ottawa to initiate the process to lift sanctions in place against Minsk since December 14, 2006.

"As an interim measure while the regulatory process to remove Belarus from the ACL [Area Control List] moves forward, Global Affairs Canada will normally issue export permits for the export to Belarus of goods and technology that are not specifically listed in the Export Control List. This practice will take effect immediately," the diplomatic body added.

On February 15, the EU Foreign Affairs Council partially lifted sanctions against 170 Belarusian nationals and three companies. The council, however, extended its arms embargo for 12 months and kept four Belarusians on its sanctions list.

The sanctions against Belarus were gradually imposed from 2002 to 2010. The most serious package of restrictions was adopted in 2010 after the presidential elections in Belarus and the authorities’ crackdown on a mass protest that followed. They included visa bans and financial restrictions on some 200 Belarusian individuals, including President Alexandr Lukashenko, and several entities.

The West has accused the Belarusian authorities of persecuting the political opposition and violating citizens’ basic rights and freedoms, in particular, freedom of expression. Lukashenko has insisted that the accusations were groundless.