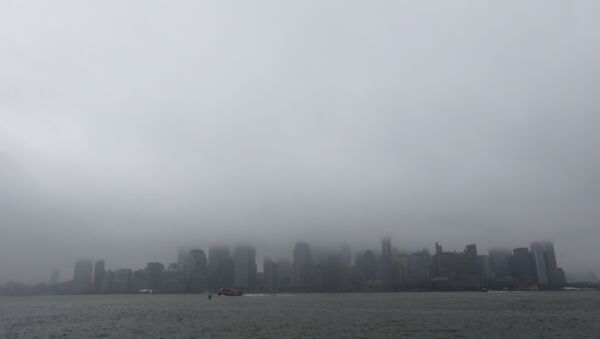 "We think it’s going to be around 300 or 400 depending on weather," Kochan said on Friday.

Veterans from the former Soviet Union and the United States are expected to participate in the march, Kochan added, mentioning that the event’s purpose is to raise awareness of the vast sacrifices made by both countries during the war.

"We try to remind Americans about the Second World War when Russians and Americans fought together for peace, it’s real important to remember that," Kochan said.

The ‘Immortal Regiment’ march will take place in New York City on May 7, two days before Russia celebrates Victory Day on May 9. During the march, people will carry photographs of their ancestors, who participated in World War II, according to the event’s website.

This will be the second straight year the event will take place in New York City, with organizers expecting attendance to be two-fold this year compared to last.

Marches are also planned in cities across the US including Boston, Chicago, Denver, Houston, Orlando, San Francisco, Seattle and Washington, DC, as well as several European cities.