Turkish Authorities to Close Cihan, Zaman Opposition Media on May 15 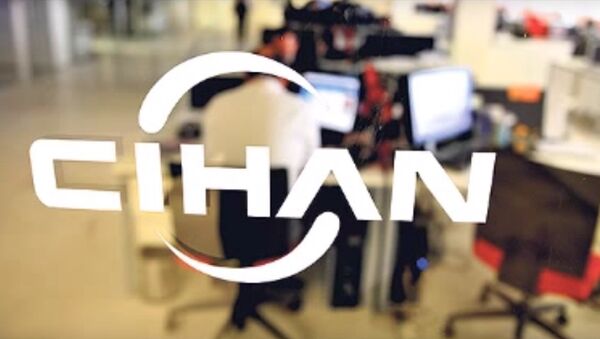 Turkey Detains Another Journalist Over Social Media Posts
MOSCOW (Sputnik) — In early March, a court in Istanbul ruled to place both opposition outlets under the Turkish authorities' supervisory control. The Turkish journalists union condemned the authorities’ actions against the media, describing the rulings as the new method of censorship.

According to the CNN Turk broadcaster, the decision on ceasing operations applies to all media of the Feza Yayin Grubu group, including the Kure.tv channel, websites of the agency and the newspaper. More than 400 journalists at the Cihan news agency and the Zaman newspaper have already been fired.

Private TV channels Kanalturk and Bugun TV, newspapers Bugun Gazetesi and Millet Gazetesi, the Kanalturk Radyo radio station, all part of the Koza-Ipek holding, were shut down earlier this year over alleged unprofitability.

Turkey in Further Media Crackdown as EU Courts Ankara Over Migrants
In mid-April, the website of the Sputnik news agency's Turkish bureau was blocked by the local telecommunications regulator. Several days after, Sputnik Turkey bureau chief Tural Kerimov was denied entry to Turkey as well as stripped of his press accreditation and residence permit for the country before being deported.

The international community, including the European Union, Russia, the United States and the United Nations have repeatedly criticized Ankara’s ongoing crackdown on journalists and tight press restrictions.