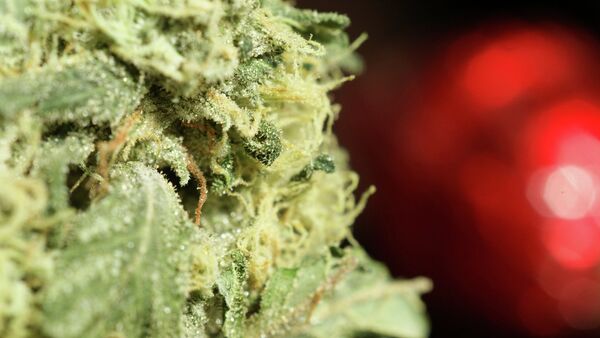 © Flickr / morgan
Subscribe
International
India
Africa
Ahead of a July 5th deadline, residents in the state of California have collected nearly double the amount of signatures required to get a marijuana legalization initiative on the November ballot.

Sky High: Marijuana Sales Soar to Nearly $1 Billion in Colorado in 2015
On Wednesday, the coalition of people responsible for adding the measure to the state’s ballot announced that they had already collected 600,000 registered voter signatures, far surpassing the 365,000 required.

“By establishing a legal, taxed and tightly regulated system, we can offer new protections for our kids, our communities and our environment, while adopting a best-practices framework for responsible adult marijuana use and its impacts,” Newsom said in a statement regarding the measure.

Hundreds to Smoke Pot in Front of the White House to Protest Weed Laws
The initiative, called the Adult Use of Marijuana Act, aims to allow people 21 years of age and over to possess one ounce of marijuana and grow up to six plants. It would also implement a 15% sales tax on marijuana and products containing it.

If passed, the marijuana legalization act would also rewrite criminal penalties, reduce the most common marijuana-related felonies to misdemeanors, and allow prior offenders to petition for reduced charges and sentences.

While the measure is exceedingly popular, and polls show that 60% of California’s likely voters support legalization, it has its opponents, including the usual suspects: police unions, elected officials, and small growers concerned about taxation.