Over Dozen Killed, More Than 50 Injured in India Bus Crash 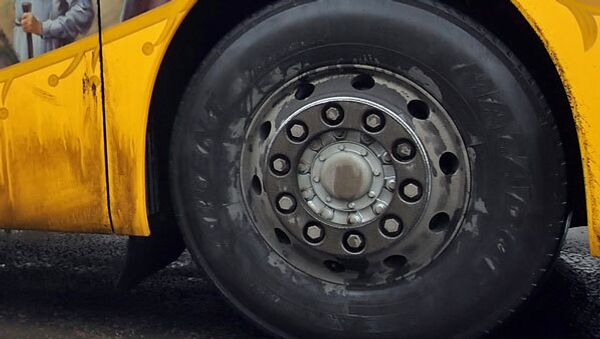 "So far there are reports of 13 deaths while 16 critically injured were shifted to Ambikapur district hospital. Besides, 37 other injured have been admitted to local hospital at Balrampur," Superintendent of Police Sadanand Kumar said as quoted by NDTV on Thursday.

The crash occurred on Wednesday evening when the driver lost control of the bus, trying to avoid a collision with a motorcycle. As a result, the bus went off a bridge.

Chief Minister of Chhattisgarh State Raman Singh expressed grief over the deadly accident, according to NDTV.

Road accidents are common in India. Over 200,000 deadly traffic accidents occur in the country every year, according to the World Health Organization (WHO).