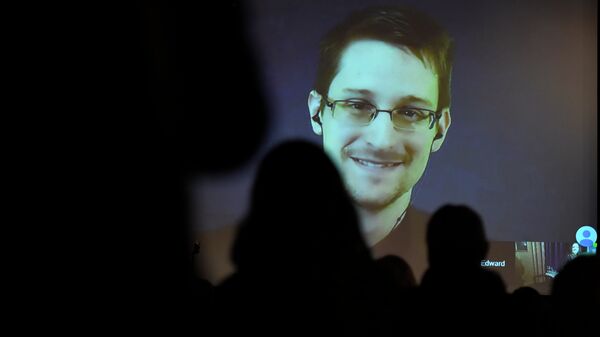 The long awaited Hollywood movie about Edward Snowden finally seems to be around the corner.

Oliver Stone to Release Movie Based on First Book in Snowden Trilogy
The first full trailer of the movie starring Joseph Gordon-Levitt has recently been released online.

The movie directed by Oliver Stone tells the true story of ex-CIA employee Edward Snowden, who exposed mass surveillance and collection of data by US and UK intelligence services.

Snowden then had to flee the United States to escape charges of treason and imprisonment.

The movie is based on the first part of the trilogy written by Snowden's lawyer Anatoly Kucherena. The book titled ‘Time of the Octopus' was published in Russian and English in March 2015.

The film release was also originally planned for 2015, but then put off to 2016 before getting postponed again.

The official reason of the delay was that the crew needed more time to finish the movie and didn't want to release it in the rough.