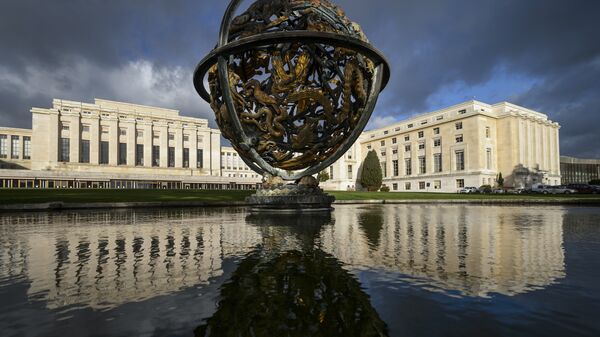 Several HNC members will stay in Geneva until Friday and two until Monday.

A new round of proximity talks between the Syrian government and opposition delegations began in Geneva last week. On Monday, HNC walked out of the talks, citing ceasefire violations by government troops as the reason for the move.

"There is no such a meeting," Meslet said, asked whether he is going to meet UN Special Envoy for Syria Staffan de Mistura on Friday.

On Friday, de Mistura is going to sum up the April round of the intra-Syrian talks.

Most of the HNC delegation members have already left Geneva.

Meslet added he plans to leave Geneva on Friday.