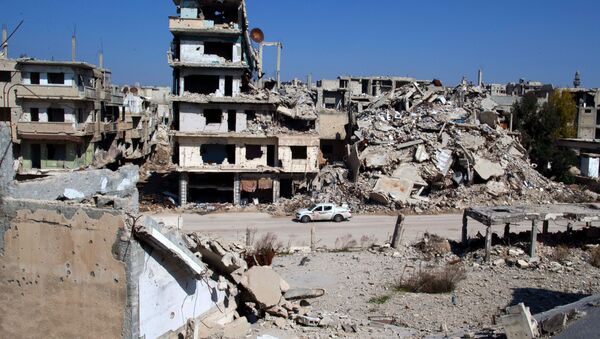 In addition to the aid which consisted mostly of food items, the Russian center for Syrian reconciliation "provided medical assistance to 32 local residents," according to the statement.

More humanitarian aid convoys are being formed for residents of the Syrian Hama Governorate, according to the Russian military.

Syria has been in a state of civil war since 2011, with forces loyal to Syrian President Bashar Assad fighting several opposition factions and militant groups, such as the Islamic State (ISIL, also known as Daesh).