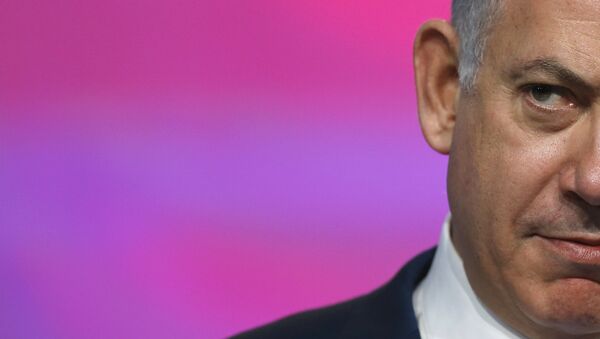 The Council of the Arab League will hold on Thursday an extraordinary meeting to discuss Benjamin Netanyahu's remarks about the Golan Heights, local media reported.

On Sunday, Netanyahu held Israel's first Cabinet meeting on the Golan Heights, declaring the territory would remain permanently under the country's control.

"Kuwait has demanded to hold this meeting to discuss the challenges due to the dangerous statements regarding the occupied Arab-Syrian Golans. These statements are steps toward escalation and constitute a blatant violation of the principles of international law and international decisions," the Kuwaiti diplomat was quoted as saying by Egypt’s al-Ahram newspaper.

The meeting will be convened upon Kuwait and Bahrain’s request, the daily specified.