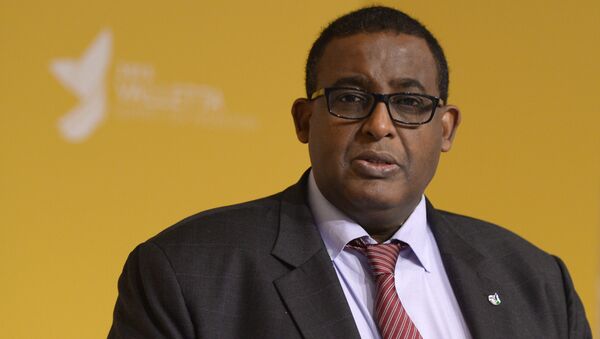 © AFP 2021 / FILIPPO MONTEFORTE
Subscribe
The Somali prime minister would like to see Russia's support in developing the country's economy and strengthening its armed forces.

"Support in peacekeeping operations is one of the possible aspects of strengthening our armed forces. It is highly important for us to strengthen our law enforcement agencies to fight terrorism. Therefore, we would like to request such support from you," Sharmarke said at a meeting with Russian Foreign Minister Sergei Lavrov.

According to the prime minister, Mogadishu would also like to ask Russia to help develop the Somali economy.