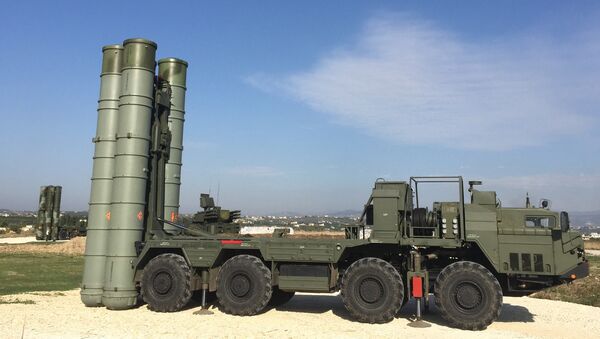 “We are expecting the first models of the S-500 air defense systems very soon,” Gumenny said on Russia’s Rossiya-24 television.