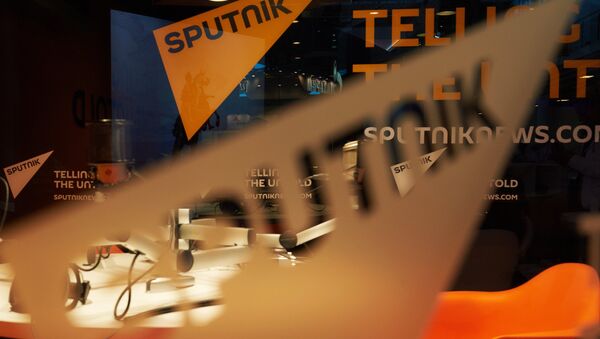 "The government reacts to this [emergence of Sputnik in the country] based on the principles of openness and freedom of speech in Estonia. We are not banning their activity until they violate Estonian laws, but we shall monitor their activity," Roivas told the parliament.

Answering an official request of the EKRE party, Roivas said that the Estonian governmental agencies considered Sputnik neither a journalist organization, nor a media outlet that expressed free opinions.

"We monitor hostile propaganda and reveal its mechanisms to the society."