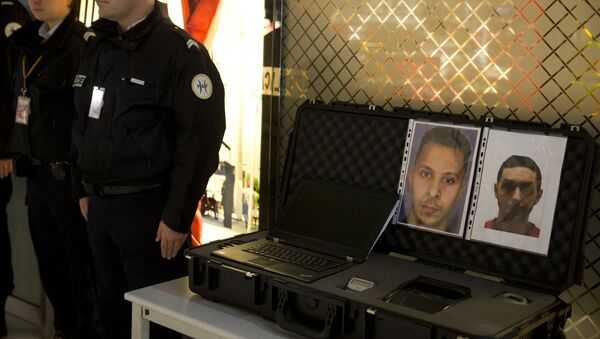 Terrorists feared being arrested and decided to attack Brussels instead of Paris, the Belgian prosecutor's office said.

MOSCOW (Sputnik) — Mohamed Abrini, suspected of being involved in March attacks in Brussels, admitted that terrorist attacks had initially been planned to take place in France instead of Belgium, the Belgian prosecutor's office said on Sunday.

"The federal prosecutor's office can confirm that details revealed in the course of the investigation indicate the terror cell having plans to conduct terrorist attacks in France. They had not expected such rapid advances in the investigation progress, and decided to carry out an attack in Brussels," the office said in a communique.

Abrini, who is a suspected accomplice of the March 22 Brussels Airport attack, has also been linked to Paris attacks suspect Salah Abdeslam, who was detained in Belgium in March. Security footage from a Ressons gas station, filmed in early November, shows the two men together in a car that was later used in the attacks.