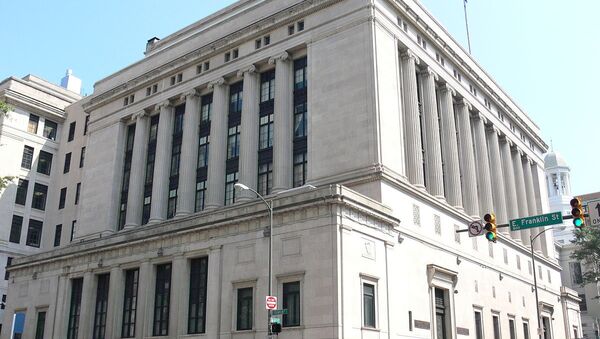 Former US sailor Keith Allen Harward was false imprisoned for 33 years and now released by the Virginian Supreme Court statement.

MOSCOW (Sputnik) — The Supreme Court of the US state of Virginia ruled to release former sailor, who has been in prison for 33 years, due to his innocence, local media reported. 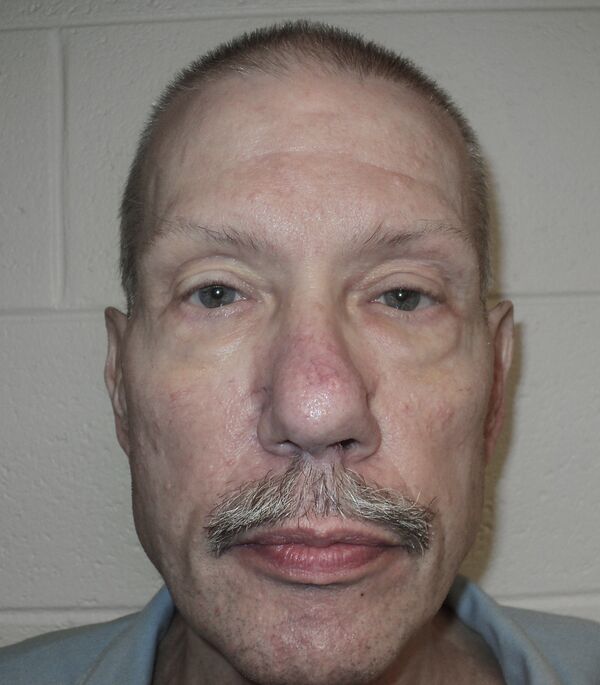 Harward was convicted for the murder of Jesse Perron and sexual assault of Perron's wife in 1982. The sentence was awarded because of the alleged coincidence of Harward's DNA with the genetic material on the rape victim.

The recent DNA tests failed to prove that Harward was involved in the crime and the court unanimously ordered to release Harward on Friday, Richmond Times-Dispatch newspaper reported Thursday.

US Supreme Court Justice Scalia Dead at 79
The newspaper added that the recent forensic inspection confirmed that the crime was conducted by Jerry L. Crotty, who used to be Harward's shipmate, which had already died in prison in 2006, being accused of abduction and attempted burglary.

According to the Attorney General’s Office, Harward's case is the fifth Supreme Court of Virginia decision to provide a writ of actual innocence, based on new biological evidence.