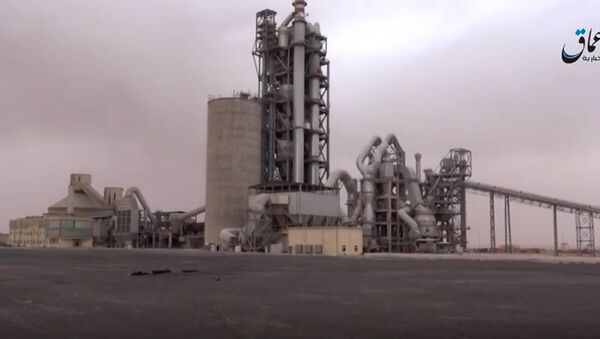 Daesh has executed 175 cement plant workers who were captured earlier on the outskirts of Damascus, according to Sputnik's sources on the ground.

Earlier on Thursday, Syrian SANA news agency reported a source in the Ministry of Industry who said that more than 300 Syrian civilians were missing following a Daesh attack on the Badiyah cement factory.

"The company has informed the officials that over 300 workers and contractors have been kidnapped by Islamic State militant group," the military source told the agency.

The Badiyah cement factory is located outside Dmeir, about 50km east of the Syrian capital, Damascus.