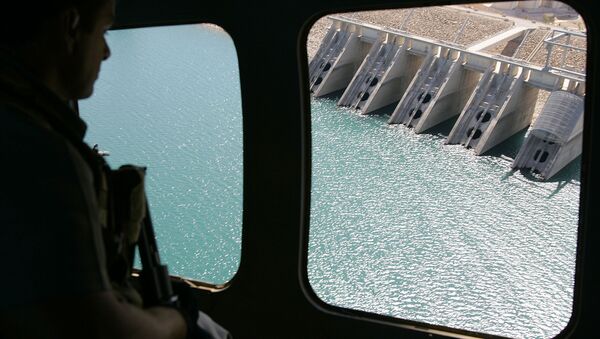 According to the source, 40 Daesh militants, including Daesh foreigners, were eliminated in the airstrike on the tunnel, while 35 terrorists were killed in another airstrike on the neighboring village.

The US-led coalition of more than 60 nations has been conducting airstrikes against the Daesh, outlawed in Russia and the United States, in Iraq since August 2014.

In March, the US Department of Defense admitted to establishing firebase in northern Iraq to support Iraqi forces in retaking Mosul from the extremists that captured the city in June 2014.