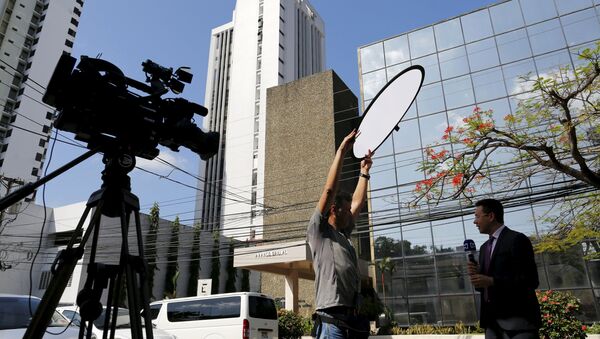 The so-called Panama Papers project was organized by an Eastern Europe media network which is funded by the US Agency for International Development (USAID) and billionaire investor George Soros, WikiLeaks said Wednesday.

"#PanamaPapers Putin attack was produced by OCCRP [Organized Crime and Corruption Reporting Project] which targets Russia & former USSR and was funded by USAID & Soros," WikiLeaks said on its Twitter account.