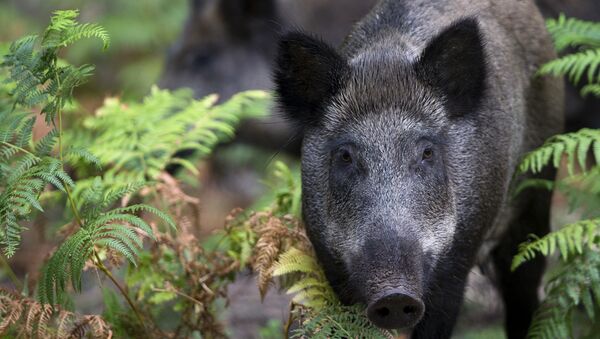 TEPCO Bungles Fukushima Cleanup as Defective Robots 'Killed' by Radiation
Radioactive wild boars are rampaging across the northern Japanese countryside, having settled into the exclusion zone that was imposed around the Fukushima Daiichi nuclear power plant following the nuclear disaster there in 2011.

"Hunters are shooting the boars as fast as they can, but local cities are running out of burial space and incinerator capacity to dispose of their corpses," The Times reported.

According to the report, in the years following the disaster the number of wild boars in Fukushima prefecture increased from 3,000 to 13,000, and they have spread outside the radioactive exclusion zone to cause $875,000 worth of damage.

The boars have become contaminated by radiation due to eating crops, berries, roots and small animals affected by radioactive fallout, and tests carried out on the meat of the wild boars in the area found levels of the radioactive element caesium-137 that were 300 times higher than the legal limit for human consumption. 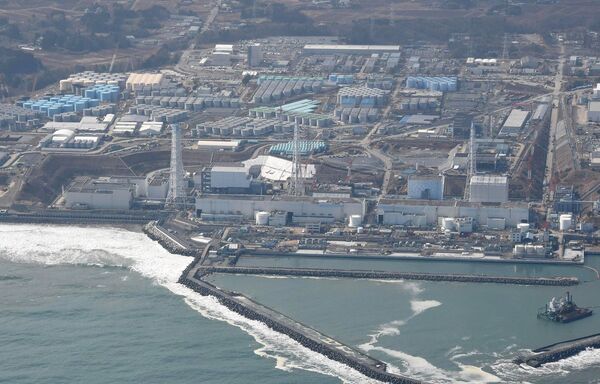 An aerial photo shows the Fukushima No. 1 nuclear power plant being decomissioned in Okuma, Fukushima Prefecture on Feb. 21, 2015, nearly 4 years after the plant diaster. The Fukushima No. 1 nuclear power plant, operated Tokyo Electric Power Co. (TEPCO) , was heavily damaged by a hydrogen explosion following the March 2011 Great East Japan Earthquake and the ensuing tsunami. TEPCO has worked to remove the e radioactive spent fuel from the crippled plant.
© East News / AP/FOTOLINK
On March 11 2011 a 15-meter tsunami following a major earthquake disabled the power supply and cooling of three Fukushima Daiichi reactors, causing a nuclear accident in which all three cores largely melted in the first three days.

Suicide Rate Among Japan's Fukushima Disaster Evacuees Grows in 2015
The Japanese government declared a nuclear emergency the same day and ordered residents in the surrounding area to evacuate. All of the land within 20 km of the destroyed nuclear power plant, encompassing an area of about 600 sq km, and an additional 200 sq km located northwest of the plant, were declared permanent exclusion zones too radioactive for human habitation.

In total approximately 154,000 people have been evacuated, and more than 100,000 are still unable to return home.