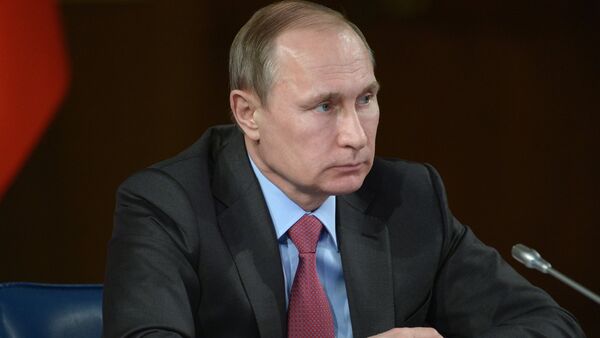 Russia has created the National Guard, which is aimed to fight terrorism and organized crime on the basis of Interior Troops.

"The decision has been made, we are creating a new federal executive body on the basis of Interior Troops, the National Guard, which will carry out tasks on fight against terrorism, organized crime, in close contact with the Interior Ministry, will take over from OMON, SOBR, etc," Putin said at a meeting with Interior Minister Vladimir Kolokoltsev, head of Federal Drug Control Service Viktor Ivanov and Commander of Interior Troops Viktor Zolotov.