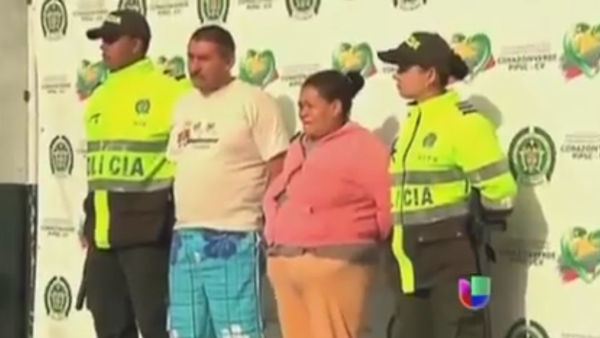 A woman in Colombia has been sentenced to 22 years in jail for selling her 12-year-old daughter’s virginity for the equivalent of $98, local media reported citing prosecutors on Monday.

Nepali Maids Abused as Sex Slaves by Saudi Diplomat in India
A municipal court in Bogota handed down the sentence for Margarita de Jesús Zapata, 48, on several counts of pimping  and sexual slavery.

Zapata, a mother of thirteen children, has asked for 300,000 pesos ($98) for the virginity of her 12-year-old daughter who reported the ‘transaction’  to police, the local Prosecutor’s Office said in a press —release. It made no mention of when exactly the crime had been committed.

Tito Cornelio Daza, the man who paid the $98, was sentenced to 12 years behind bars and a fine of 72 million pesos ($24,000) for his “services” which left the little girl pregnant, Spain’s news agency EFE reported.

According to the investigation, Margarita de Jesús Zapata had also forced her other underage children into sexual slavery.

Zapata and Daza were arrested in 2013 and charged with “carnal abuse of a minor and enforcement of prostitution.”