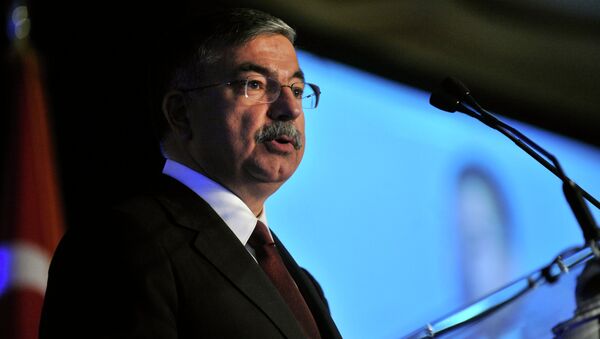 Tensions between Armenia and Azerbaijan over the Armenian-held area flared overnight after heavy fighting was reported on the line of contact. Both nations accused each other of starting the fighting in violation of the 1994 ceasefire.