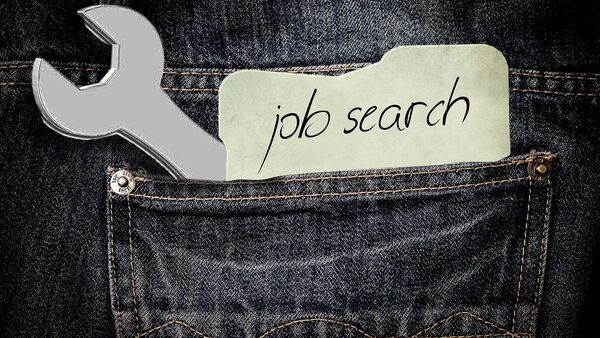 Unemployment is Norway is on the rise, as oil prices continue to sway back and forth.

According to Statistics Norway (SSB), the percentage of jobless rose to 4.8 this January, which equates to 134,000 people. Since May 2014, the number of the unemployed is reported to have increased by 47,000.

Unemployment and Refugees Top Finnish Concerns, Not Russia
An additional 5,000 are estimated to have been made redundant and joined the ranks of the unemployed since last October. In line with the statistics from previous surveys, SSB points out the constant upward trend in unemployment since May 2014.

This said, unemployment in Norway is now more in line with other economies. In Germany 4.3 percent are currently out of work, compared with 4.9 percent in the US, 7.0 percent in Sweden and 8.9 percent in the EU in general.

"Today's numbers fit well into a picture where unemployment is gradually rising," he wrote in a commentary.

Thug Life: Norway Striving to Avoid Emergence of Ghettos, Unlike Sweden
The rising unemployment rate is largely blamed on the double blow to Norway's heavily oil-laden economy; a combination of a marked decline in investment in the Norwegian shelf and a plummet in oil prices of about 65 percent since the summer of 2014. The oil industry's deepening difficulties have mostly affected municipalities in western Norway.

"We need a helpful policy, not a government who believes that tax cuts are the answer to any challenge for the Norwegian economy," says spokesperson Marianne Marthinsen of Norway's Labor Party.