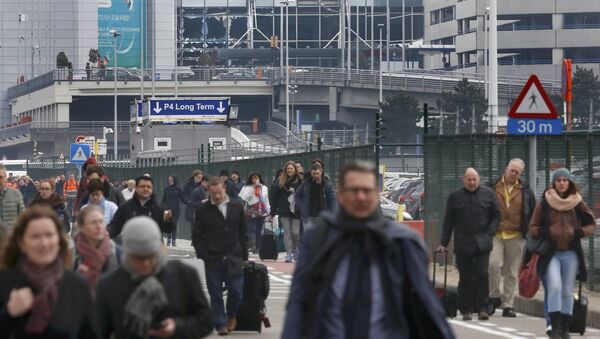 Some 50 employees of the Brussels international airport approve of the Daesh ideology, local media reported Thursday, citing an open letter written by the airport’s police.

"Even today, there are at least 50 supporters of the Islamic State [Daesh] who work at the airport. They have a security badge and have access to the cockpit of a plane," the letter reads, as quoted by the Belgian Het Belang Van Limburg newspaper.

"We reported their presence, but we do not know if anything was done with that information," the letter said.