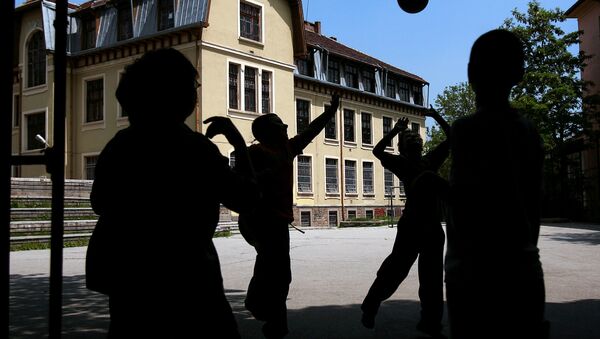 Bulgarian Parliament Approves Use of Military in Border Security
MOSCOW (Sputnik) — The measures, such as installation of additional cameras, lighting and turnstiles, have been agreed on during an extraordinary meeting between governmental officials chaired by Education Minister Meglena Kuneva earlier in the day, the Novinite news portal said.

According to the media outlet, the steps are part of Bulgaria’s Accessible and Safe School national program, which presupposes the allocation of some $850,000 to step up security in public schools.

The extraordinary meeting follows numerous recent incidents in Bulgarian schools, including a massive fight between some 50 people in the city of Burgas last week.