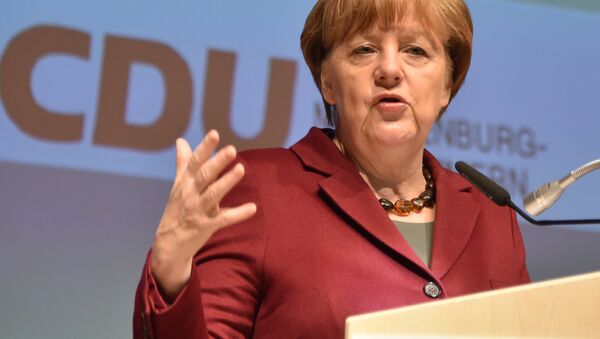 Belgium politician Bart De Wever acknowledged shortcomings in the integration of Muslim youth in his country and argued that Belgium has failed in this process.

In an interview with the German magazine Der Spiegel, leader of the New Flemish Alliance (N-VA) and mayor of Antwerp Bart De Wever stressed that the integration of Muslims in his country has been unsuccessful.

"We failed to offer them a Flemish version of the American dream," De Wever told the magazine. "That is our problem," he added.

In the interview, which took place before the attacks in Brussels, De Wever criticized the inefficient state apparatus of Belgium, viewing it as "slow, complicated and inefficient," and opposed the current policy of German Chancellor Angela Merkel.

Surprising Revelation: Majority of Germans Reject Merkel's Refugee Policy
According to the politician, Merkel's refugee policy of open-doors goes in the wrong direction taking into account integration problems in many European countries. The politician called such strategy an "epochal error," claiming that it may lead to unpredictable consequences.

Merkel has been lately criticized over her refugee policy, which has drawn anger from within her own party, Germany as a whole and within the European Union. The growing influx of migrants started to raise anxiety and concerns among the local population.

In 2015 alone, over 1.1 million refugees entered Germany and their number continues to grow. All in all, the EU border agency Frontex recorded more than 1.8 million illegal border crossings into the bloc in 2015.