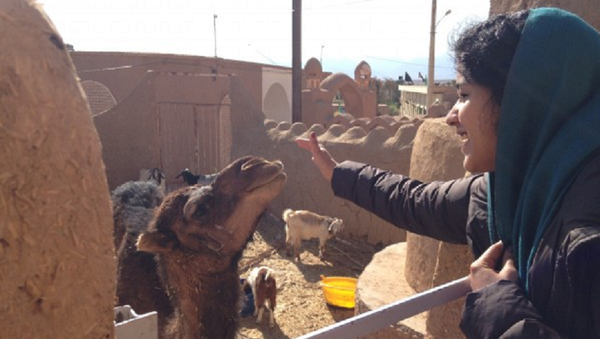 © Photo : saudiiniran.com
Subscribe
With tensions between Riyadh and Tehran running high this may seem like an odd time for a young Saudi woman to choose to study in Iran, but Sara Masry had the guts to try to dispel the notion.

Iran Has Grounds for Closer Cooperation With SCO - Russia Ambassador
Sara Masry has spent the past ten months living and studying in Iran. When asked by Sputnik whether she could recall any negative impressions about her life there, she said that she could not recall any.

In her saudiiniran.com blog Sara shared her impressions of life in Iran, which have been all positive since her arrival. Sara Masry grew up in Saudi Arabia before attending university in London. She is now taking a course on Iranian studies in Tehran. 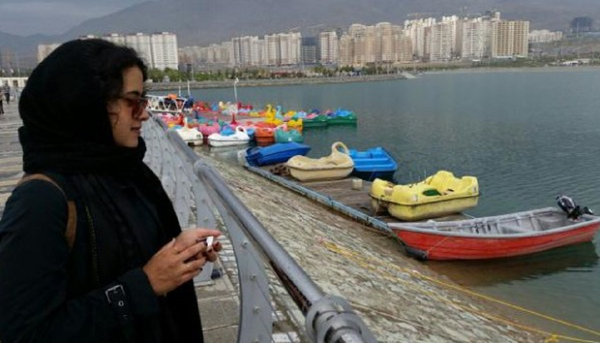 “I have always been interested in Iran, its culture, and its history, and was able to study it in depth in London. But one day, I decided studying from afar was not enough: I wanted to see the reality of this country myself,” she wrote.

When Sara told her Saudi friends and family about her plan, some of them were very worried and tried to dissuade her.

“In part, this was because I had a good job opportunity in London, but it was also because there’s not a lot of positive news about Iran in the media!” Sara wrote.

“Iranians are very hospitable, and are able to separate between politics and people in a way that I think is really unique to the Middle East.”

Sara does a lot of traveling in Iran and has seen many beautiful cities, met many interesting people and made a lot of good friends.

“Once I lost my wallet with a lot of money inside, along with my ID card and driver’s license. A few days later, a woman called me and said she had my wallet. She was the wife of the taxi driver who had found my wallet, and she had been searching for me for days!” 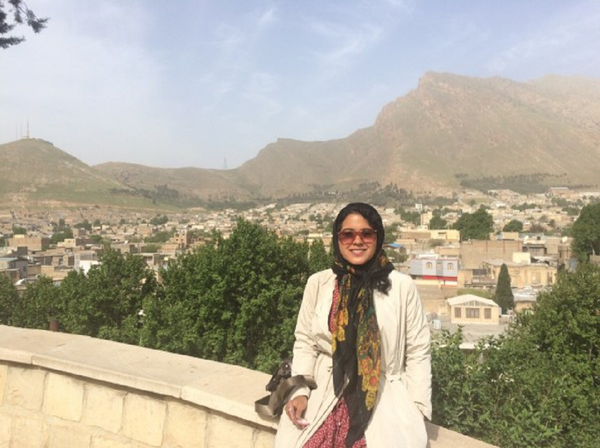 “After the Hajj stampede, I was paying for lunch at the cafeteria and one of my friends came up and made a joke to the cashier: ‘Don’t sell her anything, she’s Saudi!’ and ran off. A woman who had heard this came up to me and for five minutes apologized to me for her countryman’s behavior.

Even after I told her it was just a joke, she said there was no place for such jokes here!

“Most of the time, I blog about social and cultural experiences, and about my travels throughout the country,” Sara Masry wrote.

“My goal is to create a bridge between people in both nations, to dispel myths and stereotypes,” she added.