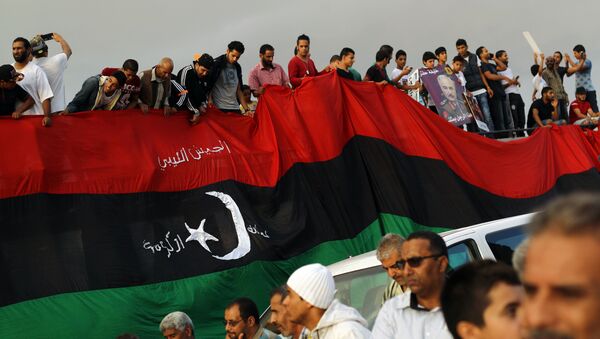 © AFP 2021 / ABDULLAH DOMA
Subscribe
The Western political establishment is harboring a plan to restore the monarchy in Libya, US political analyst Phil Butler unveils, adding that the name of the New World Order's Libyan king is Prince Mohammed El Senussi.

'Worse Than Useless': NATO Unable to Protect Europe From Daesh
Prince Mohammed el-Senussi is a son of Sayyid Hasan ar-Rida al-Mahdi el-Senussi, who was the crown prince of the Kingdom of Libya from October 1956 to September 1969, when the monarchy was abolished, US political analyst Phil Butler narrates in his article for New Eastern Outlook.

On September 1, 1969 a group of Libyan army officers, including Colonel Muammar Gaddafi, toppled Libya's King Idris and brought an end to the de facto rule of the crown prince.

Interestingly enough, it was the "legitimate" heir to the throne, Prince Mohammed, who called for the international community to help remove Libyan leader Muammar Gaddafi from power in his interview to Al-Jazeera English on February 24, 2011.

"This call was published the day after French President Nicolas Sarkozy told the world 'Gaddafi must go,' and later British Prime Minister David Cameron proposing the 'no fly zone' which essentially spelled the end for the Libyan leader. The US Senate followed in tune with the evident plan, and on 19 March 2011, a multi-state coalition began a military intervention in Libya," Butler writes. 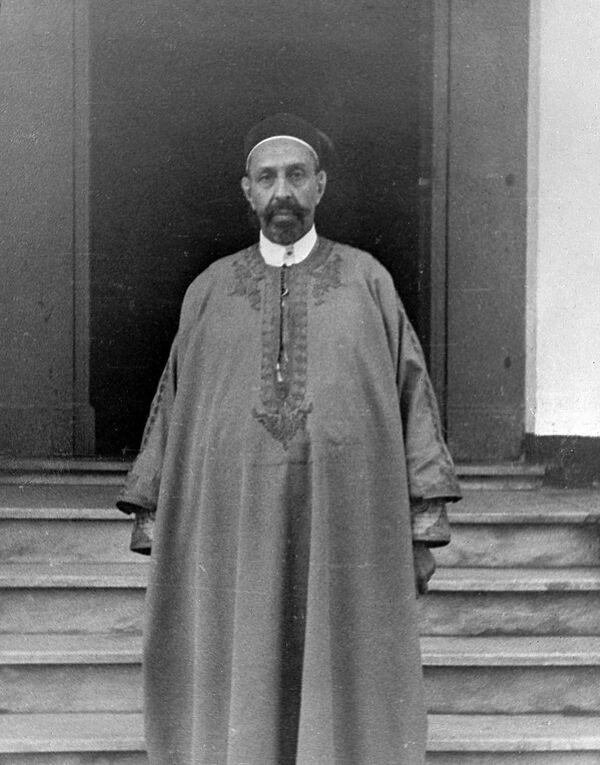 Emir Idris El Senussi, leader of the Cyrenaican Arabs, stands in the doorway of his summer house at Sidi Fara, Libya, in July 1949.
© AP Photo / Freer

Clinton Emails: Adviser Accused France of Bombing Gaddafi for Libyan Oil
The release of emails from the private account of then Secretary of State Hillary Clinton shed some light on the event. It turned out that Paris prearranged the coup: the French General Directorate for External Security (DGSE) held a series of secret meeting with Libyan military officials in Benghazi in late February 2011.

Sidney Blumenthal, a long-time associate of Hillary Clinton, noted in his letter that "the DGSE officers indicated that they expected the new government of Libya to favor French firms and national interests, particularly regarding the oil industry in Libya."

Of course, the French president and the country's oil giants were not the only actors planning to benefit from the regime change in Libya.

However, after the military coup in Libya things got ugly on the ground, prompting the Western establishment to seek yet another solution to the crisis.

The Group's report called for the creation of a single pro-Western government in Libya.

It is hardly a coincidence that some scholars have recently come up with the plan to recognize Libya's Constitution of 1951, which proclaimed the country a constitutional monarchy, and to restore the House of Senussi to power.

Europe as 'Battlefield': Who Contributed to Emergence of Radical Islamism
Abdallah Schleifer, a veteran American journalist covering the Middle East and professor emeritus at the American University in Cairo, wrote in his Op-Ed for Al-Arabia in October 2015: "Calls to restore the constitution have been heard in debates and conferences in Tripoli and Benghazi, and a growing number of advocates on social media. Libya's royal family deposed by Gaddafi in [1969] are the Senussi — leaders of the resistance to Italian colonialism."

"But most importantly, a monarch transcends regional, partisan and ideological rivalries. A monarch becomes more than a symbol of unity, but a source driving unity — something Libya so desperately needs," Schleifer stressed.

In his turn, Declan Walsh, the Cairo bureau chief for the New York Times, called attention to the matter in late February 2016.

"Those who say a king can rescue the country point to a little-known crown prince, Mohammed el-Senussi, a grandnephew of King Idris," the journalist noted. 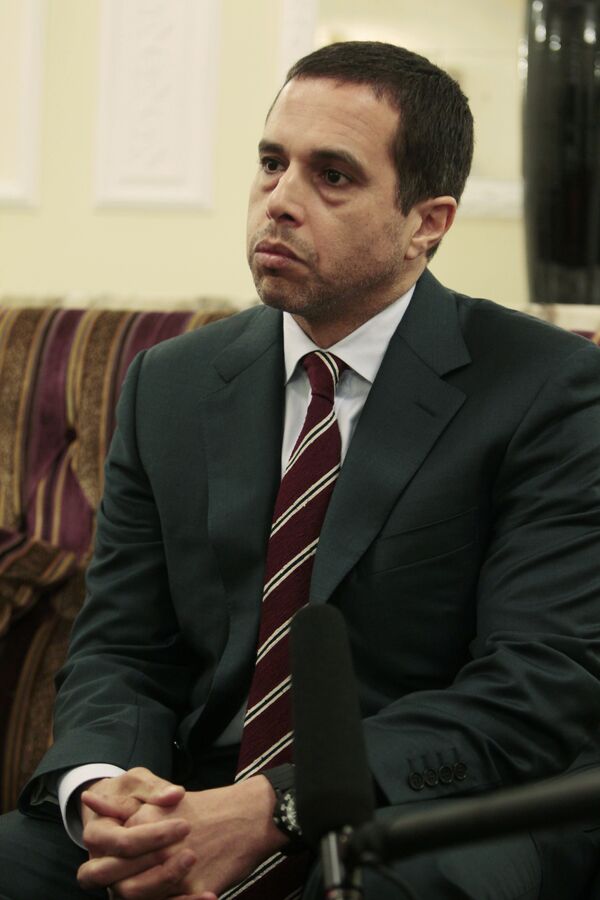 "The prince declined to be interviewed for this article, but an aide in the United States, Alaa el-Senussi, said the prince 'was ready to return to Libya if the people demanded it'," he stressed.

The Western political establishment needs a loyal political figure in Tripoli that would at the same time play a role of "national symbol" for Libyans. Needless to say, el-Senussi suits such a plan.

The question remains open whether a new leader would be able to restore the living standards which Libyans enjoyed under the rule of Gaddafi — a classless society, free university education, free healthcare, and the literal elimination of homelessness, Butler asks.