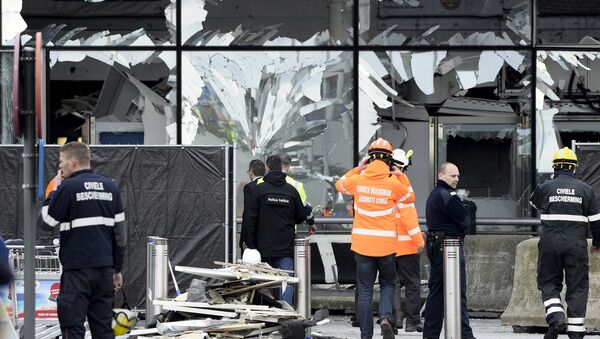 New developments in the wake of Tuesday’s terror attack in Belgium that killed 31 people and left over 300 injured reveal investigators have now confirmed that six arrests have been made in a nationwide terrorism sweep.

The six arrests occurred in the Schaerbeek neighborhood, known for its substantial immigrant population. Authorities have not yet confirmed the identities of the six individuals who were apprehended.

Police have cordoned off the neighborhood during the sweep and are refusing local residents access to their homes.