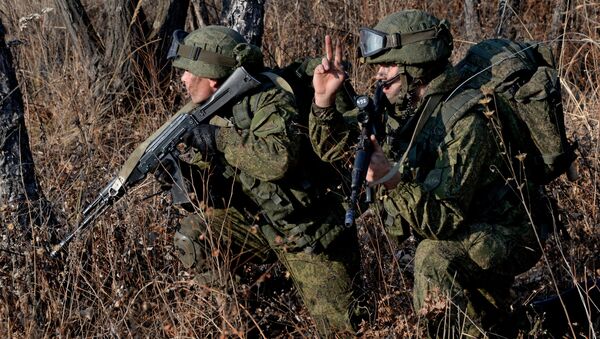 According to the district’s spokesman, Russian Armed Forces reconnaissance troops in the Western Military District worked out resistance measures against of a simulated enemy’s ambush in the Nizhny Novgorod Region.

He said the exercise was complicated in the simulated enemy’s knowledge of the main forces’ route as part of the script.

Around 100 troops and over 20 pieces of military equipment participated in the drills, part of a large-scale reconnaissance encampment across five of the district’s regions that are due to wrap up at the end of March.