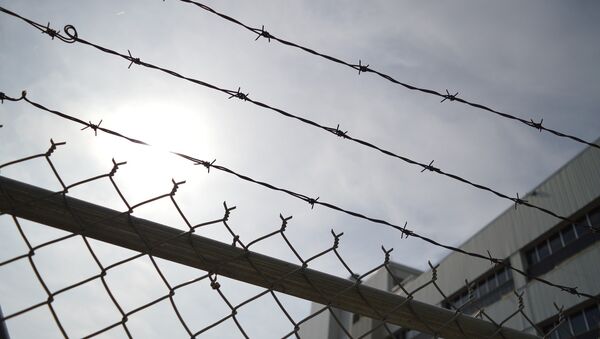 According to a newly revisited 1994 interview between journalist Dan Baum and President Richard Nixon’s advisor John Ehrlichman, the “War on Drugs” was created specifically to target the anti-war left and black people.

Getting Higher: Congress Admits US Lost Drug War in Afghanistan
The interview excerpt was published in the April issue of Harper’s Magazine, as part of a report on “how to win the war on drugs,” in which Baum declares “legalize it all.” The excerpt quickly went viral, as the subjects of policing, prisons, and black lives have been the focus of much criticism as of late.

In the interview, Ehrlichman explains:

“You want to know what this was really all about?” he asked with the bluntness of a man who, after public disgrace and a stretch in federal prison, had little left to protect. “The Nixon campaign in 1968, and the Nixon White House after that, had two enemies: the antiwar left and black people. You understand what I’m saying? We knew we couldn’t make it illegal to be either against the war or black, but by getting the public to associate the hippies with marijuana and blacks with heroin, and then criminalizing both heavily, we could disrupt those communities. We could arrest their leaders, raid their homes, break up their meetings, and vilify them night after night on the evening news. Did we know we were lying about the drugs? Of course we did.”

Not Racist Policing, But US State Oppression is Key Issue
The feature examines the cost and lies of the failed drug war, and urges Americans to stand against it.

"[T]he growing cost of the drug war is now impossible to ignore: billions of dollars wasted, bloodshed in Latin America and on the streets of our own cities, and millions of lives destroyed by draconian punishment that doesn't end at the prison gate; one of every eight black men has been disenfranchised because of a felony conviction," Baum writes. "Now, for the first time, we have an opportunity to change course."

"Legalize it all," he writes.

He compared the challenges of ending the failed War on Drugs to what happened at the end of alcohol prohibition in the 1930’s, stating, “ending drug prohibition is a matter of imagination and management, two things on which Americans justifiably pride themselves. We can do this.”