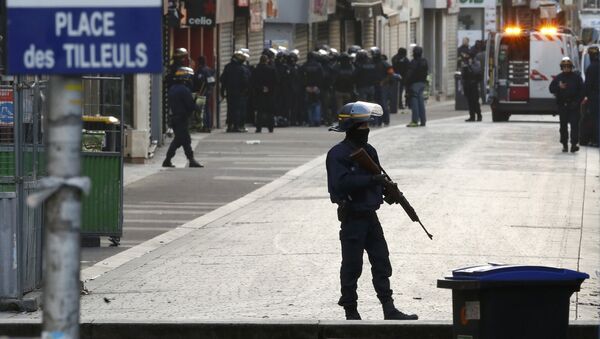 BRUSSELS (Sputnik) — The border between France and Belgium has been closed and security measures have been increased at Belgian nuclear sites, local RTBF broadcaster reported Tuesday.

"The French-Belgian border has been closed, control has been increased at nuclear sites," an RTBF correspondent said.

European Airports Step Up Security After Brussels Attacks
The blasts in Brussels come just days after Salah Abdeslam, the mastermind behind the November Paris Attacks, was arrested in Belgium.