Group of Christian Refugees From Iraq Arrives in Czech Republic 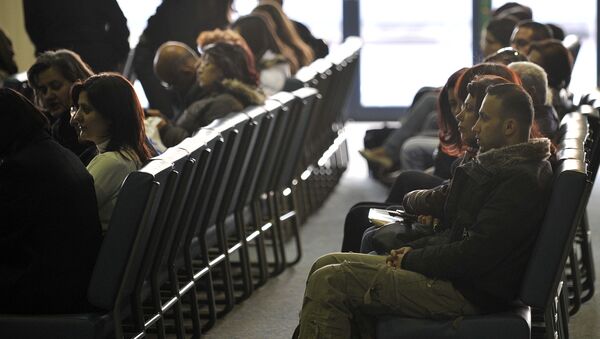 A group of 21 Christian refugees from Iraq arrived on Sunday in the Czech Republic, a local radio station reported.

Thousands of Migrants Stage ‘Carnival of Refugees’ in Berlin
PRAGUE (Sputnik) — The Czech Republic has agreed to take in a total of 153 Iraqi Christians despite being opposed to the European Commission refugee quota, which would have more than 1,300 asylum seekers sent to the country.

"A fourth group of Christian refugees from Iraq arrived in the Czech Republic on Sunday. The 21-member group will be taken to facilities in Prague and Smilovice, where they will spend two months getting acclimatized to local life and learning Czech. Originally 23 people were expected, but two of them reconsidered and opted to remain in Iraq," the Czech radio said.

Most of the refugees will be temporarily housed in one of Prague's hotels.

The Czech Republic has already accepted about 89 people who have fled Daesh-controlled areas in Iraq. The refugees will be granted asylum after undergoing an integration process. Then they will be able to look for jobs.