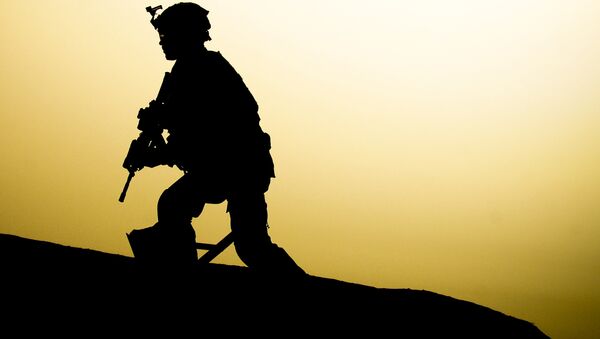 A US soldier was killed in the northern Iraqi town of Makhmur by a Daesh-launched rocket that struck a military base, a US official told local television channels.

US-Led Coalition Launches 15 Airstrikes Against Daesh in Syria, Iraq
MOSCOW (Sputnik) — The attack took place within the past 24 hours, Fox News reported. The soldier’s death resulted from indirect fire that did not specifically target his position.

According to CNN, the service member was on security duty at the time of the Daesh attack. Several other US service personnel were wounded.

The US military was in the area on an advice-and-assist mission. This is the second death of a US service member in combat since the end of the Iraq war in 2011.