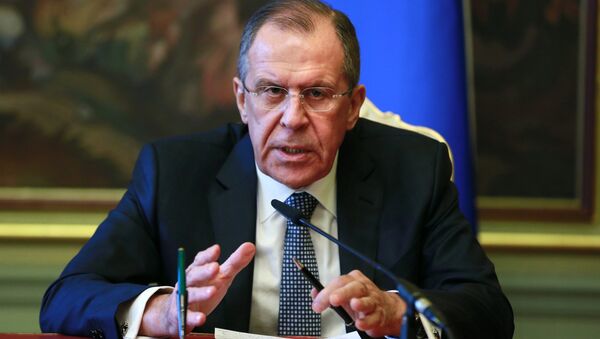 “Of course it’s horrible when something happens [violations of human rights] during an internal conflict, but it’s no less serious when something like this happens with violations in the sovereignty and territorial integrity of other states,” Lavrov said during a joint press conference in Moscow with Egyptian Foreign Minister Sameh Shoukry.

Lavrov said that Turkey is playing a role in these violations.

“Unfortunately, Turkey also figures in in this context. We know what’s happening in the actions of the Turkish Armed Forces in the territory of Iraq, and what is going on with shelling positions of Kurdish militias in Syria from Turkey,” Lavrov said.