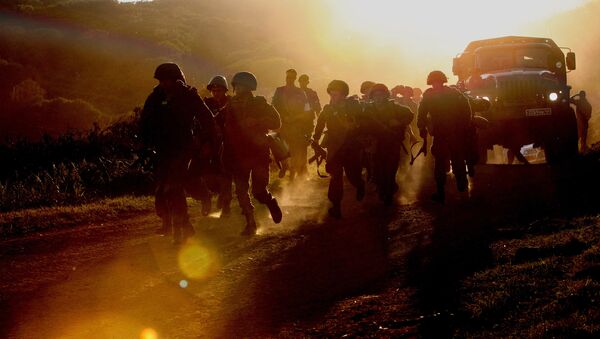 “A check on the readiness of a number of military units in the Eastern Military District began today under District Troop Commander Col.-Gen. Sergei Surovikin,” the press service head Alexander Gordeyev said.

He said units from the Baikal, Khabarovsk, Primorye, and Kamchatka regions, as well as the Jewish Autonomous Region were involved in the exercises.