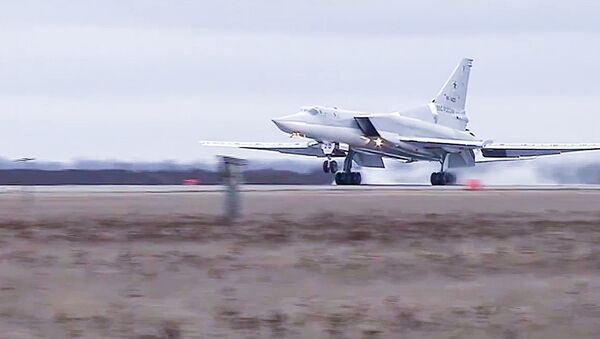 Russia’s decision to withdraw its air group from Syria will “change completely” the political process, a member of the High Negotiations Committee (HNC) told Sputnik on Monday.

“This will change the entire situation completely, especially concerning the political decision. Especially, if the regime believes there can be a political solution to the crisis,” Monzer Makhous said.

“We are always ready for this [to start direct negotiations with the government]. It is only a technical issue right now, but later direct talks will take place. If [UN envoy Staffan] de Mistura makes a decision, then why not,” Makhous added.