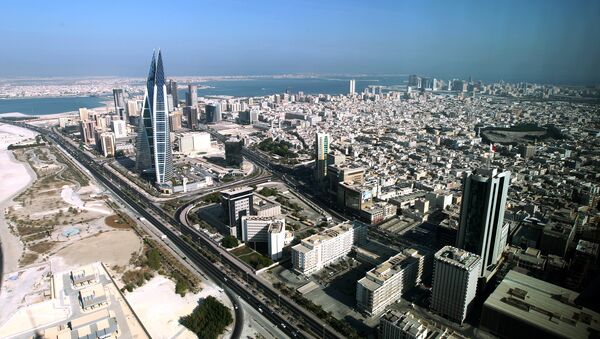 According to country's interior ministry, Bahrain deported several Lebanese citizens for having links to the Shiite Hezbollah movement.

"Several Lebanese residents were deported after it was found that they had links to or were supporters of Hezbollah," the ministry wrote on its official Twitter account.

The move follows a March 2 decision by the six-nation Gulf Cooperation Council (GCC), which comprises Saudi Arabia, Qatar, the United Arab Emirates, Oman, Bahrain and Kuwait, to officially add Hezbollah, and all groups affiliated to it, to its list of terrorist organizations. The Arab League did likewise on Friday.

Hezbollah was established in the 1980s as a paramilitary and political organization originating in Lebanon's Shiite population. The group aims to end Israel's occupation of Lebanese territory.