Japan to Give Iran $10Mln in Grants to Overhaul Healthcare 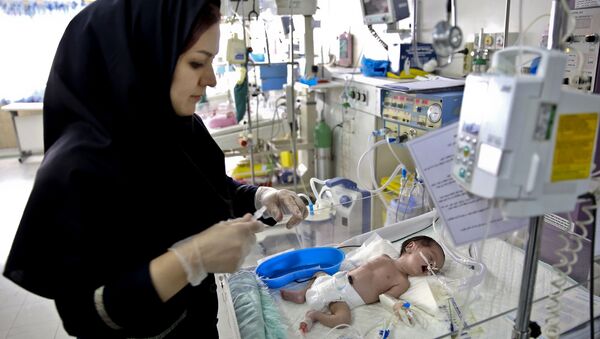 TOKYO (Sputnik) — Under a deal, which was signed Saturday by Iran’s acting health chief Mohsen Asadi-Lari and Japan’s ambassador to Iran Hiroyasu Kobayashi, Tehran will purchase medical equipment from Japan through tenders and other channels, the broadcaster said.

Iran’s medical services reportedly deteriorated after years of seclusion caused by international sanctions. In return for its aid, Japan hopes to get a foothold in the lucrative Iranian market.